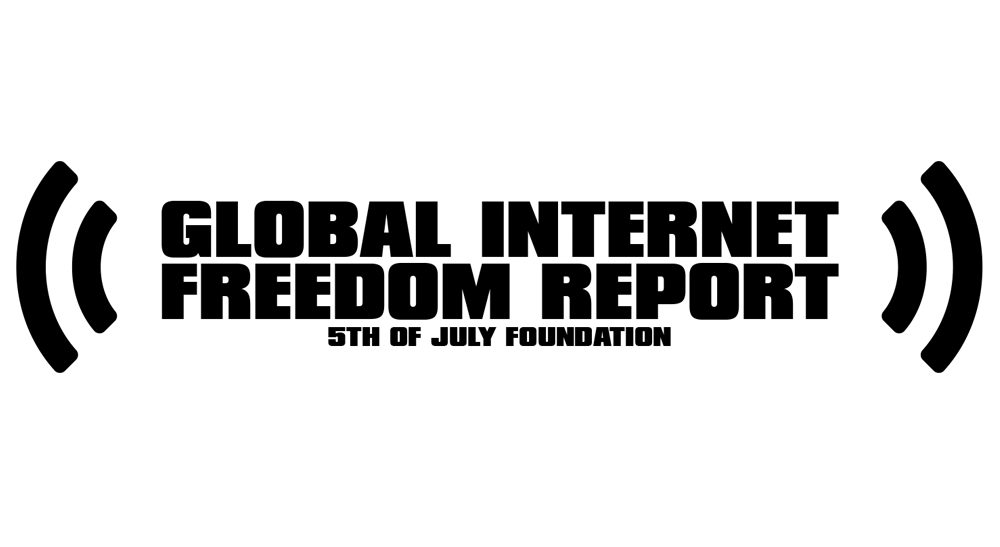 How do those 71 countries live up to the resolution they signed?

Our Global Internet Freedom Report summarizes the findings of a number credible sources, mainly Human Rights Watch, Reporters Without Borders and Freedom House, for each of the 71 signatories.

HRW reports that authorities prosecuted a number of Algerians for critical speech in 2016 and 2017:

Reporters Without Borders give Algeria place 134 in the 2017 World Press Freedom Index (down from 129 in 2016) and note a “sharp decline” of media freedom:

Freedom of the Press report

According to Freedom House, Algeria’s press is “not free”. Further quotes from the Freedom of the Press report 2016:

the former Yugoslav Republic of Macedonia*

Our weekly podcast on internet issues is mostly in Swedish.